Augmented Reality and a first in SA

In June and July I was privileged enough to have the opportunity to implement a new technology into a LIVE TV broadcast.

Unique?
AR has been successfully implemented using a Jimmy Jib is South Africa, but I used it for the first time in South Africa on a Steadicam! Thanks to a new tracking system it is now possible to use AR tech on Steadicam. The goal was to implement this system into the LIVE Soccer World-Cup broadcast. This was not a easy feat and I must give thanks to the whole technical and creative team for making this possible. 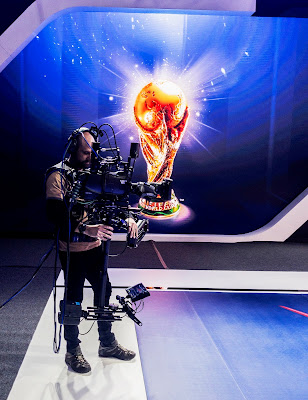 What is Augmented Reality (AR)?

Augmented Reality  (AR) is a new way to insert graphics into a LIVE picture. Normal graphics can only be used as overlay that sits on-top of a picture, where AR is a more interactive way to use a graphic. It is like placing a hologram into the picture. This AR graphic can be anything from a animation of a sports player or an info sheet with statistical information. This adds a new dimension where the camera can interact with the graphic, i.e. the camera can move past or though a graphic in a LIVE shot. 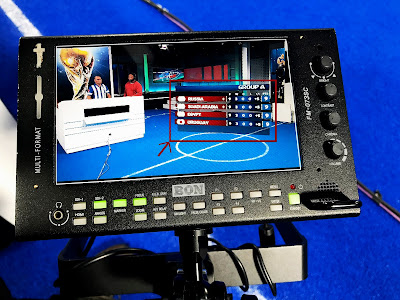 This was quite a process and it took us almost two weeks to finally make the AR work on the Steadicam rig. The two major factors were the weight and the cabling. We had to mount the AR tracking device and the brain of the system on the camera and then give the whole system power and control. That meant that my rig was super heavy with lost of cables going in and around the camera. Eventually after I found the perfect balancing point the weight of the setup become not that big of a issue. Unfortunately the cabling remained an issue and I had to drag the cable across the studio floor with two cable-bashes assisting me. 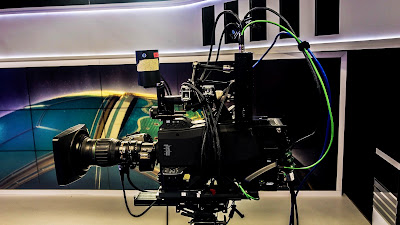 I only worked on a few of the broadcast shifts and we couldn't work the AR as much as I hoped for, but we had some golden opportunities to use the setup! We did opened a couple of broadcasts with only the Steadicam running the shot for almost 5 minutes. We would start wide and move to reveal each host for the the day and who they think will be the key players for the day's matches. I would revel the first host and as I move in closer a hologram of Lionel Messi would animate in, I would move into the hologram, pivot and move to reveal the next host and player-hologram.
The shot looked really great. 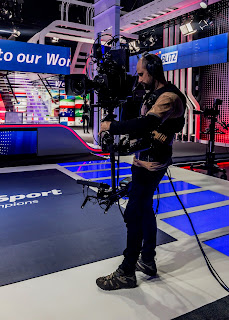 It is always a privileged and awesome experience to try something new for the fist time.

Precision and quality is a trade that is lost in the South African TV industry. Everything is about cutting budget and the element that is scarified is quality. Many TV production companies doesn't really care about how the show looks but care only how fat their pockets get.

Luckily their is a few companies that does care about quality and it is always a great experience if your can make your work look good and is given the time and tools to do so.

To always look for new ways to improve and make the quality of my pictures look better is a thing I strive for and enjoy. 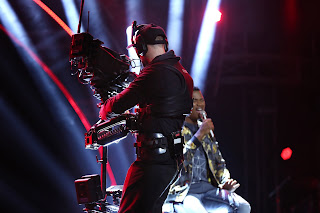 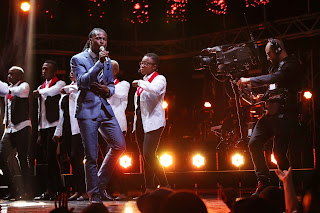 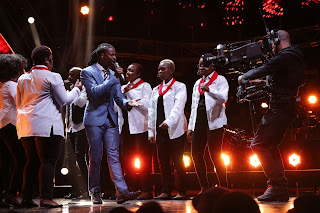 This is The Voice!!

December 2015, I started as a Steadicam operator in studio for the Voice Angola, this quickly spilled over the ENG side of The Voice South Africa, Nigeria and now Francophone.
Half my time was dedicated to ENG and the other half to working my Steadicam in studio. 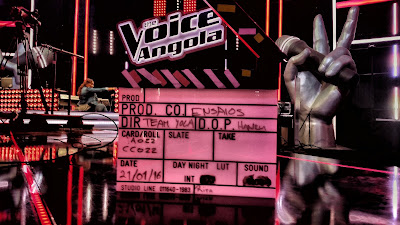 The voice took up so much of my time that I neglected some of my favorite people I love to work with, especially everyone form Luck Bean, but in the same breath I must say I got to meet and work with really awesome people on The Voice. The great thing is that over almost a year's time one gets time to know the crew better and build relationships.

Thanks again to everyone for a super awesome (almost)year!!

Here is some pics while filming the new Kyknet series, "Vat Jou Goed en Trek"
This is a new addition to my skill-set. We have been filming for almost 5 weeks and I have added lots of flying hours to my logbook. 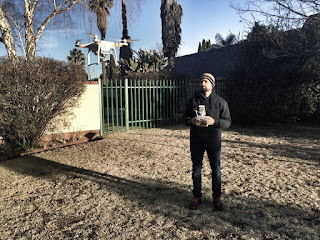 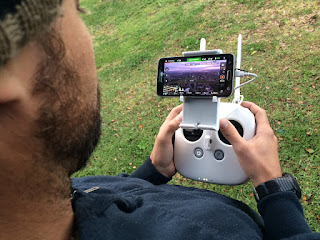 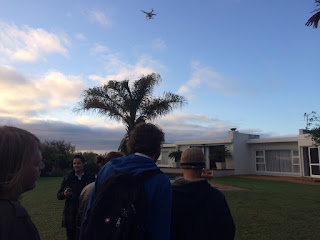 From Lichtenburg to Cape Town.

Here is some cool new pics form the last couple of months.
I have been shooting from Lichtenburg to Cape Town.

Thanks to all the crew, from production to sound.

It is always an honor to work with these talented people. 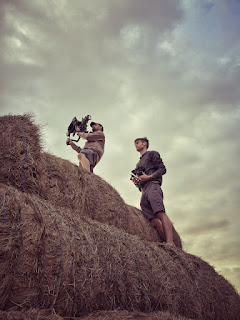 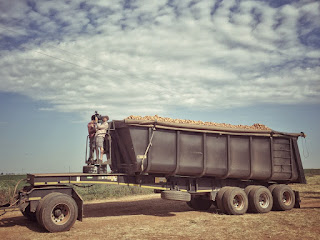 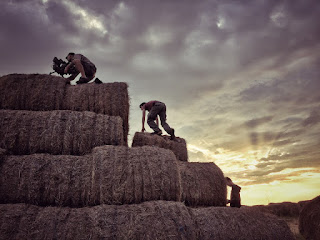 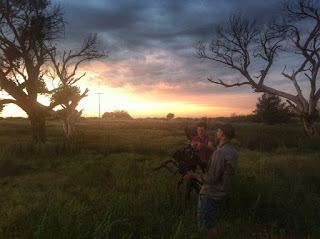 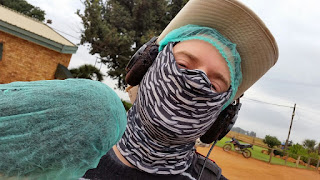 The Art of Steadicam

Here is some of the best Steadicam shots ever!! Very cool!
Posted by Unknown at 23:51 No comments: